Southstudio helped Pretzel Films identify a new home for their expanding business. A film production company, Pretzel needed quick-fire sketch layouts to investigate the suitability of different sites, before settling on 142-144 New Cavendish Street. Having previously occupied a highly cellular office space, separated by steep stairs, Pretzel were looking for a more open space, where the different aspects of the company could interact freely yet maintain a degree of separation.

Furniture and other partitioning elements were pre-fabricated off-site, so they could be installed as soon as work to the shell had been completed. Timber scaffolding planks also feature in the external cladding of the edit suites.

The layout is designed as ‘public’ and ‘private’ elements, with a cafe-style meeting area visible from the street frontage, separated from back of house production and administrative areas by the edit suites. To keep costs down, Pretzel took a very hands-on role in the works, and to assist this, Southstudio produced simple step-by-step drawings and cutting lists. The works were completed in less than two months, and there is an immediate perception that the new offices have greatly improved the working dynamic of Pretzel Films. 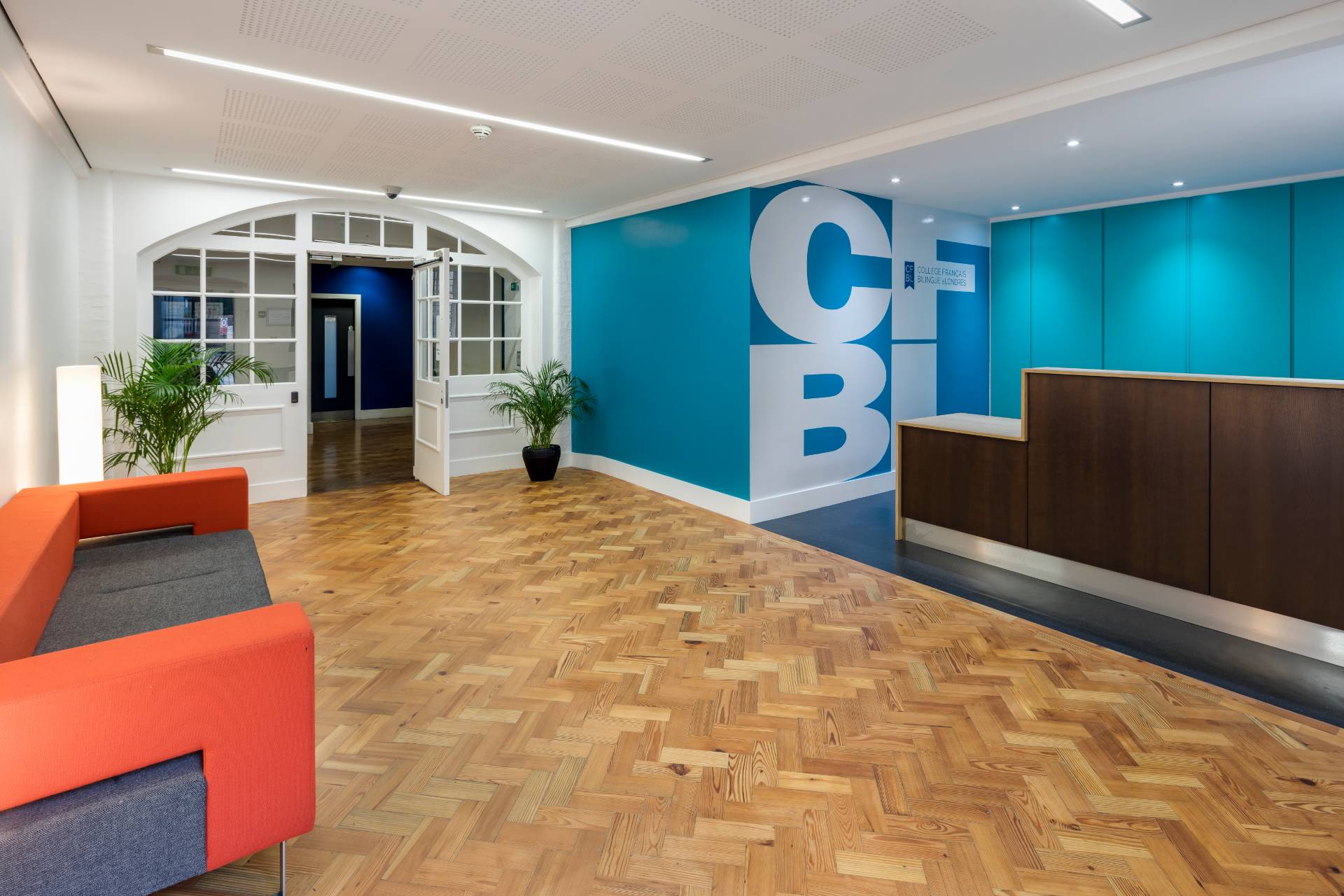 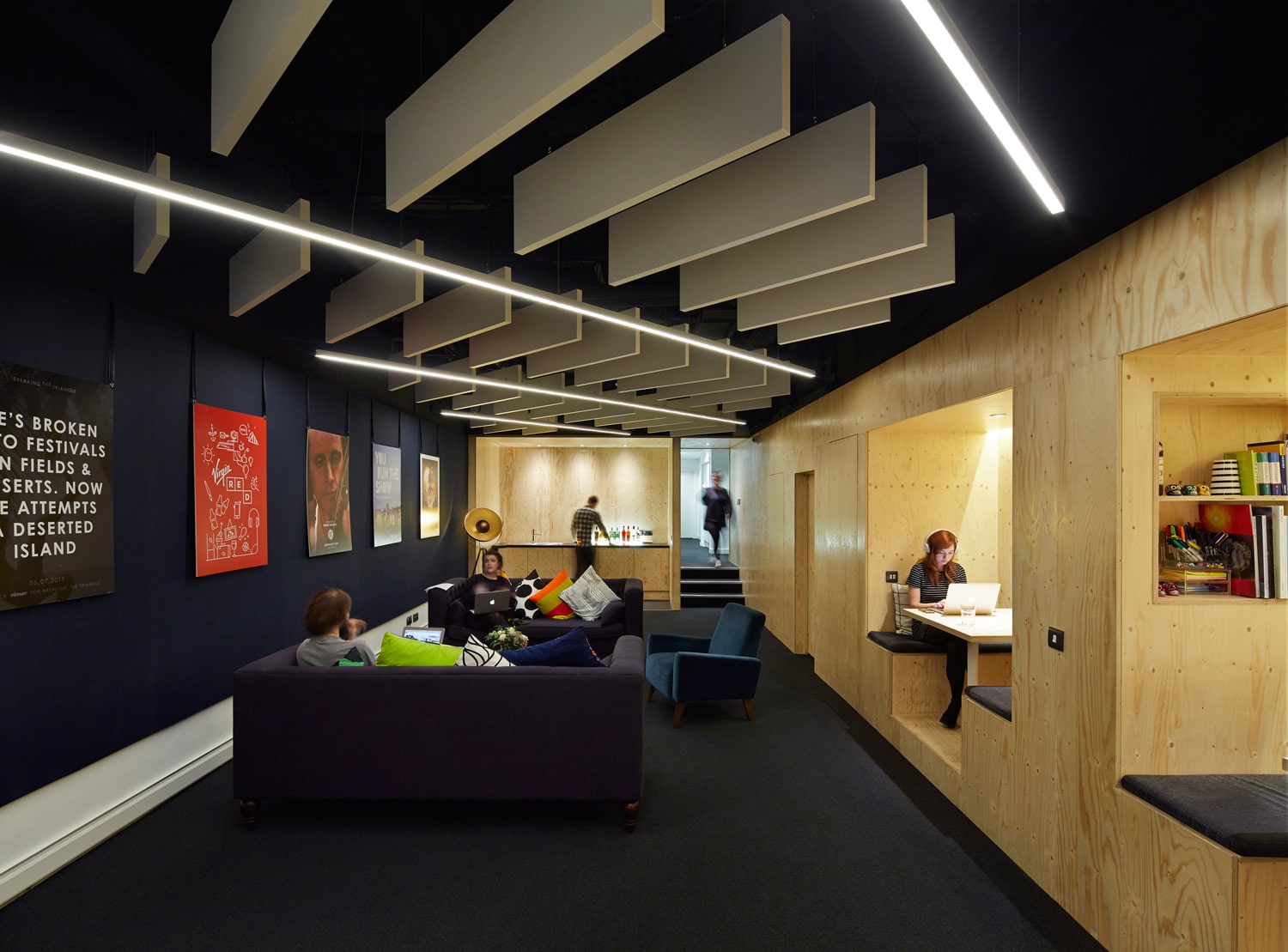 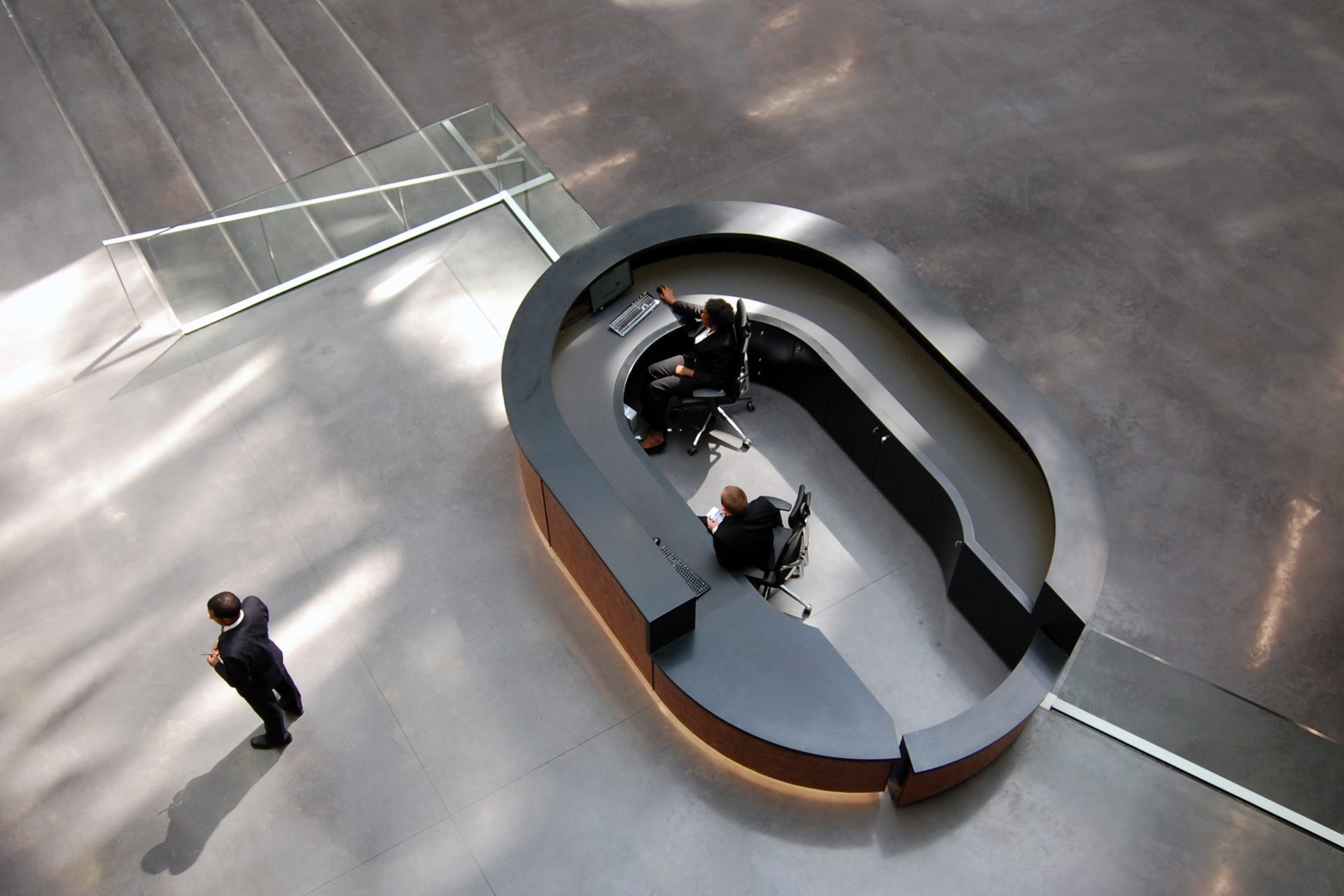